In honor of National Watermelon Day I went to www.watermelon.org to learn a bit about this summer staple…

Watermelon; a tasty fruit served all year but best in summer during parties, picnics and bbq’s 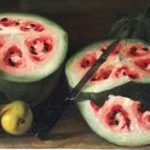 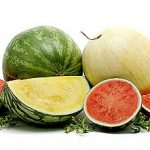 More than 300 varieties of watermelon come from the United States and South America. Complementary growing seasons in these areas provide a year-round supply of watermelon in an array of shapes, colors and sizes. They are grouped according to characteristics, like fruit shape, rind color or pattern, and size because there are so many varieties.

The most common watermelon options are:

Watermelon’s official name is Citrullus Lanatus of the botanical family Curcurbitaceae. It is a cousin to cucumbers, pumpkins and squash. 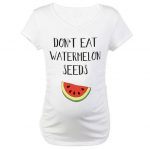 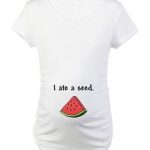 According to Guinness World Records, Chris Kent of Sevierville, Tennessee grew the world’s heaviest watermelon in 2013, weighing in at 350.5 lbs. 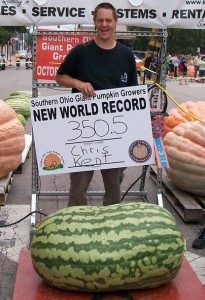 After learning all of this, it’s no wonder there is a National Watermelon Day!